PETALING JAYA: How did it go off the radar? Why was there no distress call? Where did it disappear to?

That is the mystery of Flight MH370.

It was heading to Beijing but went missing at 1.30am, less than an hour after it took off from Kuala Lumpur International Airport.

The Boeing 777-200ER did not send out any distress signal and its last known position was 120 nautical miles off Kota Baru.

The plane was due to arrive in Beijing at 6.30am.

Until late last night, there were no signs of oil slicks or debris detected as international search and rescue teams scoured the seas to locate the aircraft from 1pm yesterday.

Aviation experts are puzzled over how the aircraft – considered one of the world’s safest jets – could have vanished without a trace.

Retired pilot Capt Lim Khoy Hing said pilots were trained to make a Mayday call as soon as they encountered an emergency.

“Everyone in the same airspace on the same frequency will hear it and the first priority will be given to the plane so it can land safely,” he said.

Malaysia Airlines CEO Ahmad Jauhari Yahya said there was no indication that the pilots had sent a distress signal, suggesting that whatever happened occurred quickly and possibly catastrophically.

The plane “lost all contact and radar signal one minute before it entered Vietnam’s air traffic control,” Lt Gen Vo Van Tuan, deputy chief of staff of the Vietnamese army, said in a statement.

Airliner “black boxes” – the flight data and cockpit voice recorders – are equipped with “pingers” that emit ultrasonic signals that can be detected underwater.

Under good conditions, the signal can be detected from several hundred miles away, said John Goglia, a former member of the US National Transportation Safety Board.

If the boxes are trapped inside the wreckage, the sound may not travel far, he said. If the boxes are at the bottom of an underwater trench, that also hinders the signal, which can also weaken over time.

The South China Sea is a tense region with competing territorial claims that have led to several low-level conflicts, particularly between China and the Philippines. That antipathy briefly faded as China, the Philippines, Vietnam, Singapore and Malaysia all sent ships and aircraft to the region.

Fuad Sharuji, Malaysia Airlines’ vice president of operations control, said the plane was flying at an altitude of 35,000ft (10,670m) and that the pilots had reported no problem with the aircraft.

Air France Flight 447, with 228 people on board, disappeared over the Atlantic Ocean en route from Rio de Janeiro to Paris on June 1, 2009.

Some wreckage and bodies were recovered two weeks, but it took nearly two years for the main wreckage of the Airbus 330 and its black boxes to be located and recovered. 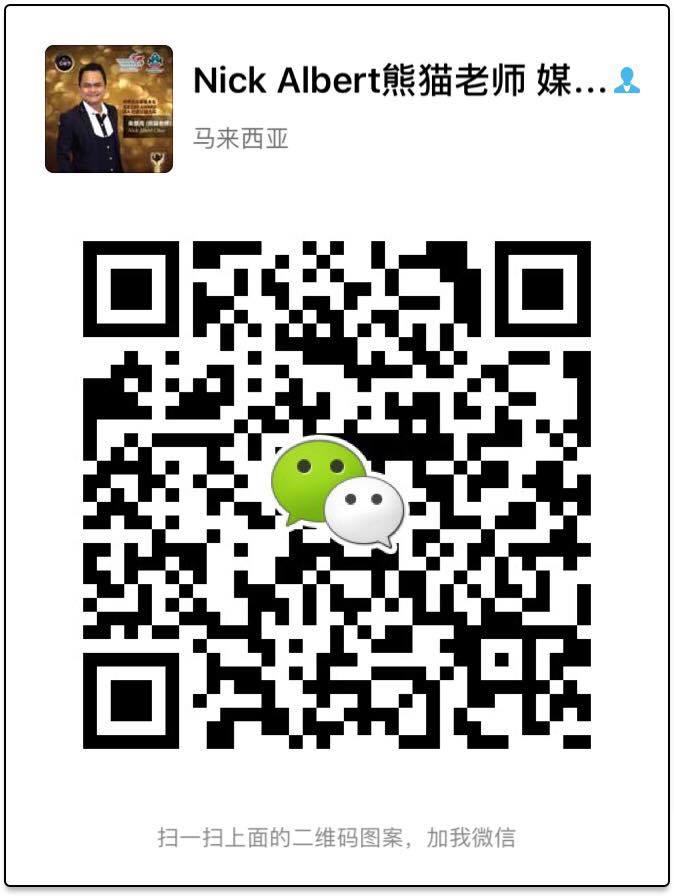